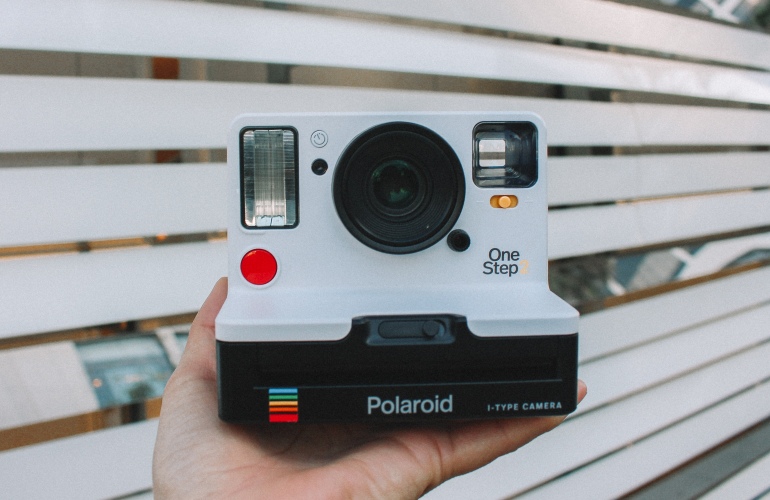 Polaroids! I remember my mother having a Polaroid camera when I was growing up. I have tons of Polaroid pictures from the 90’s. Sweet, sweet memories! It is such a classic! Lately, I feel like Polaroids have been super trendy! It’s definitely a thing. On a whim, I decided to purchase the Polaroid Onestep 2 camera. I thought it would be a fun thing to have around and until now, I have no regrets. 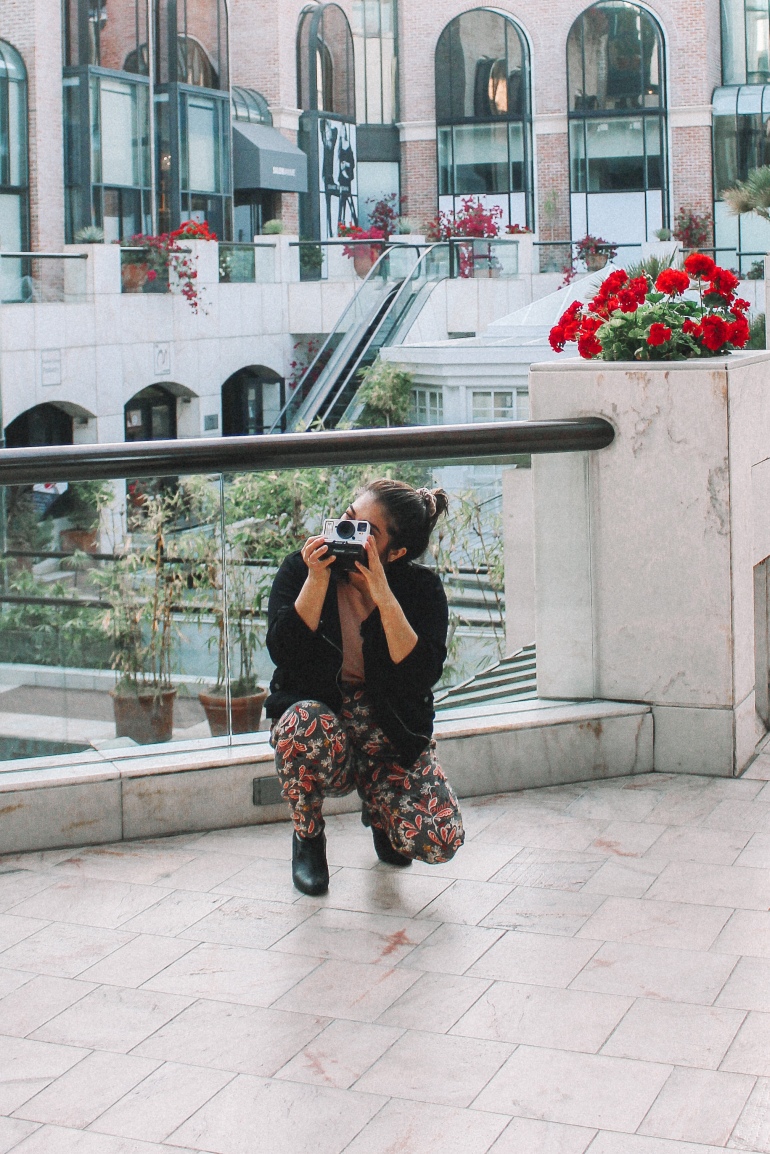 There are so many things to love about this camera. So here I begin. The Pros: I love that it is a full-size Polaroid photo, not like the cute instax mini ones. It is seriously, so fun to have around. Since it is film, there is no re-dos which makes it more fun and interesting. Its fun because each photo is one of a kind. I also love that it is so light to carry, but it is bulky.. It literally feels like a toy! I love how it has a charger so, like all modern technology and devices, you don’t have to worry about replacing batteries or anything like that! It’s also so simple to use (the name is self-explanatory). I also like that the photos aren’t going to be 100% clear as a digital camera. The photos come out with a nice vintage and nostalgic look. 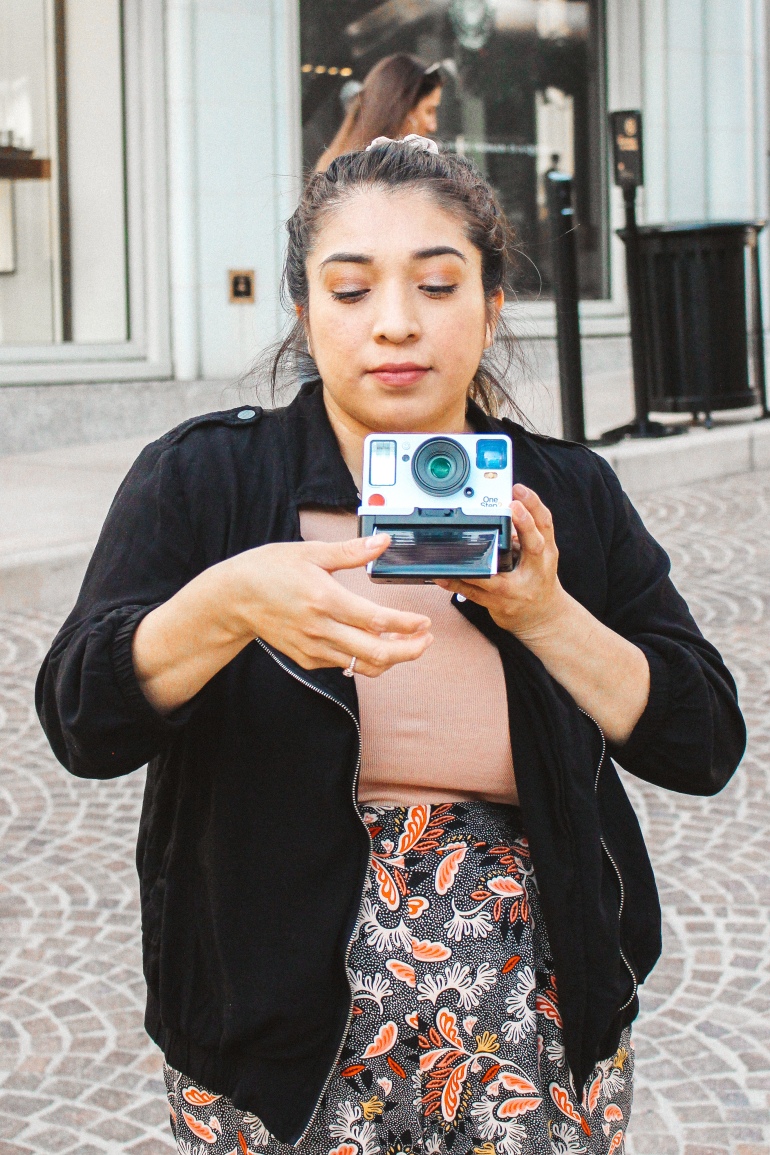 The Cons: This camera feels a bit awkward to hold when taking a photo. It does come with a strap you can attach, but it still looks and feels awkward around your neck. The price of the Polaroid Originals OneStep 2 film is a little too high! So it is definitely a thing to have around, but not be wasteful! It takes two types of film: i-type film and 600 film. The nice thing is, the high price of the film makes you more considerate about what you shoot.

One type of film is cheaper than the other, but so far I like the 600 film a lot more! I’ve found that using it where there is a lot of light, like the outdoors, works best. You basically need to experiment with a pack of film to get to know the camera. It requires a lot of playing around, but the more you use it, the better you become at knowing when and how to use it.

That pretty much sums up my thoughts on the Polaroid Originals OneStep 2 camera! Here are some of my favorite Polaroids: